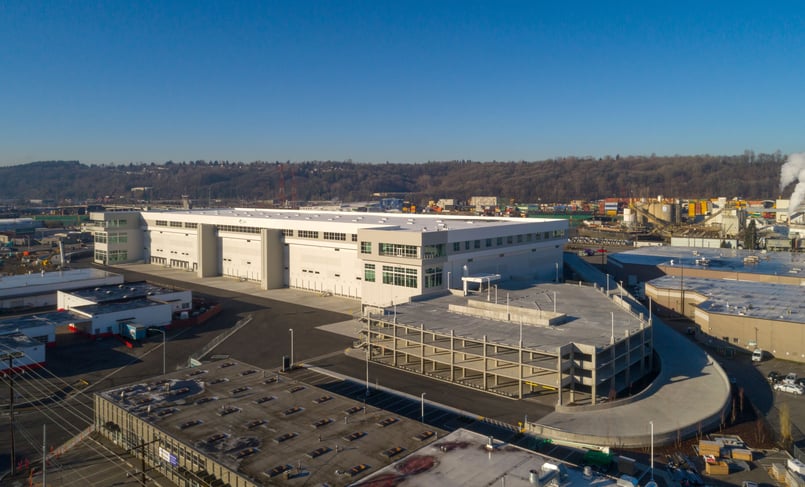 Earlier this month, Lowe’s Home Improvement confirmed it will use a 1.2 million square foot distribution center that is currently under construction in Winlock, WA in Lewis County. Prior to this confirmation, there was much curiosity surrounding who would occupy this distribution center as it was the market’s largest lease of 2020. The Puget Sound region’s industrial market has been expanding south for decades but this location has many wondering which territory this facility would serve as it is located closer to Portland than Seattle. Kidder Matthews Vice President stated “Will it reach to California? How far north and northeast? This has bearing on what other companies will do in that area in the future.” A Lowe’s spokesperson says the building will serve as a bulk distribution center along with replenishing inventory at more than 60 stores across Washington, Oregon, Idaho, Montana, and Alaska.

Seattle Considered One of the Most Promising Markets of 2021 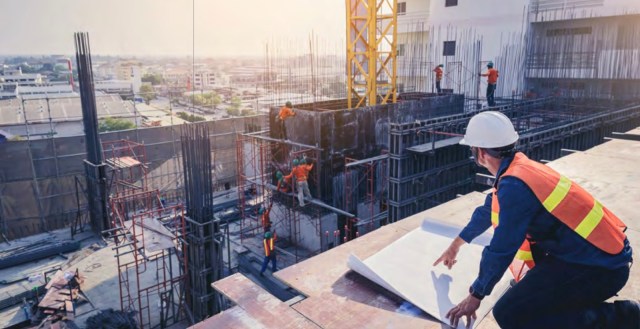 2020 saw a slowdown in construction and development but activity is picking up as a new economic cycle begins. Brokerage firm CBRE evaluated the most promising markets, and Seattle ranks number five in CBRE’s overall development opportunity index. While building in Seattle can be costly, it has not deterred new projects from entering the pipeline. John R. Miller, senior managing director of CBRE, said this of Seattle: “Seattle’s desirable lifestyle, highly educated workforce and continued job growth, particularly in the technology, e-commerce, and life sciences sectors, are driving employers to need more capacity for their products and employees. Even in the most downturn, developers continue to bet on these strong fundamentals and are finding above-average returns in our market as a result.” Seattle also ranks within the top ten in the nation for past-cycle rent growth and within the top five markets for its strength of supply. While there was a bit of a slowdown in 2020, its industrial product remains desirable. 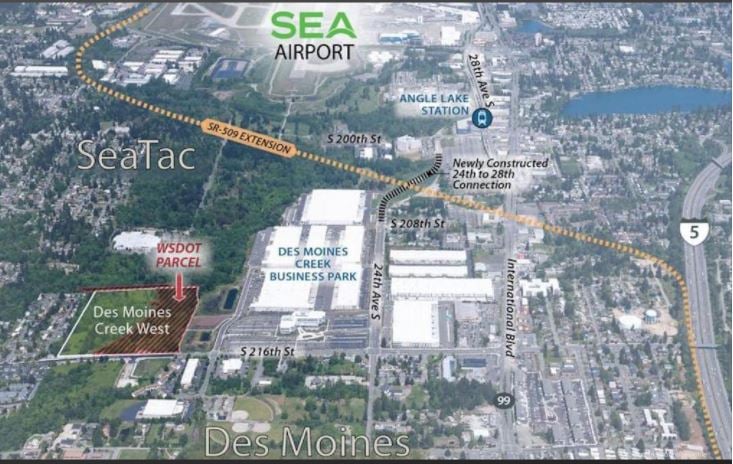