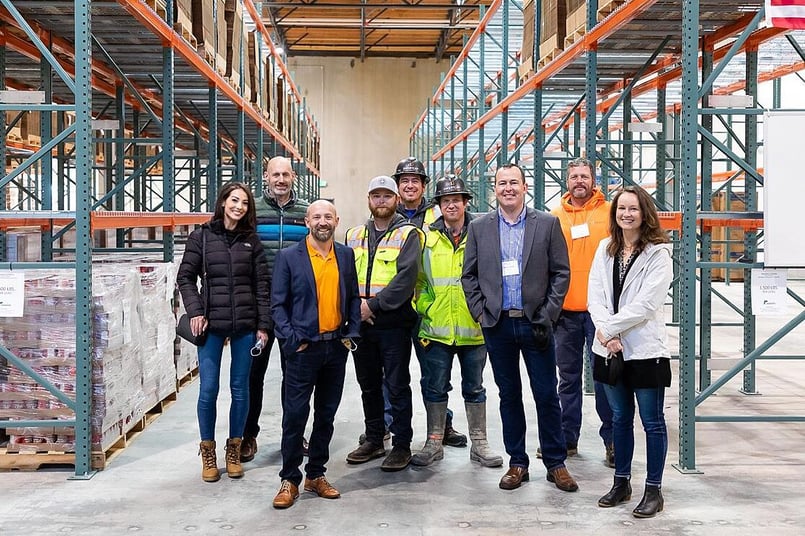 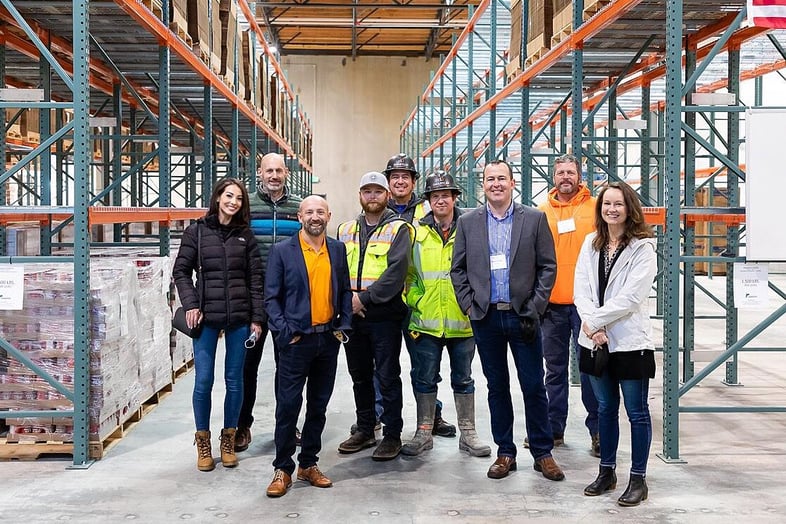 SMARTCAP is excited to announce that we have broken ground on our latest development project, DC North A & B. Located in Marysville, WA, DC North is a distribution-focused development made up of two buildings- Building A is a 231k SF building and Building B is 68k SF. Our brokers, Lee & Associates, are actively marketing DC North to various regional and national users.

Vacancy rates dropped from 5.4% to 4.7% regionwide with average asking rental rates at $0.96/square foot. The sales volume surpassed 2020 with $1.1 billion sold through the first nine months of the year, and that figure will likely surpass the record-setting $1.2 billion in 2019. The boom can be credited to increased online shopping which has shifted demand from retail to warehouse.

In addition to online shopping, increased port activity has also played a part. Northwest Seaport Alliance volumes in Seattle and Tacoma were up 10.4% year over year in August, and Seattle's Terminal 5 upgrades will be completed in 2022, enabling accommodation of the largest trans-Pacific trade vessels.

Activity is hot throughout the Puget Sound, with 11 industrial buildings under construction totaling 4 million square feet, including the Amazon fulfillment center in Arlington at 2.7 million square feet and SMARTCAP, Inc. DC North Buildings A & B at 299,900 square feet. 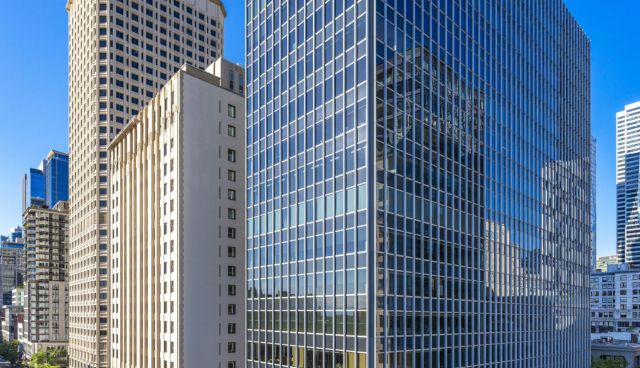 Investors continue to bet on the office market in Seattle, with another transaction finalized on November 18th. A Hines-affiliated entity acquired Seattle's Norton Building for $147.35 million, or $596 PSF. The Norton Building is located at 801 1st Ave and totals 247,161 SF. There are currently 27 tenants and the asset is 94% leased.

The Norton Building is considered a Seattle landmark and is in close proximity to the Seattle Art Museum, Smith Tower, and the Seattle Public Library. Hines plans to begin building renovations Q2 of 2022, with work including adding modern amenities, increasing energy efficiency, and renovations to the common areas and lobby. 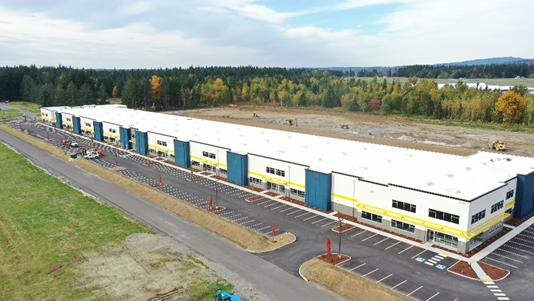 SMARTCAP is proud to announce that SMARTCAP Arlington Airport Industrial Park is 89% leased with 5 tenants! We recently signed leases with Everett MSO and Impact Merchandise and have another lease out for signature. We anticipate that we will be 100% occupied by the end of the year. Jack Rosen with Rosen-Harbottle was the tenant rep for Impact Merchandise, and Todd Gauthier and Jack Albrecht with Kidder Matthews were the tenant reps for Everett MSO. SMARTCAP's Asset Management and Development teams worked alongside these tenant reps and our landlord reps, Lee & Associates, to broker these deals and we look forward to working together on future deals!