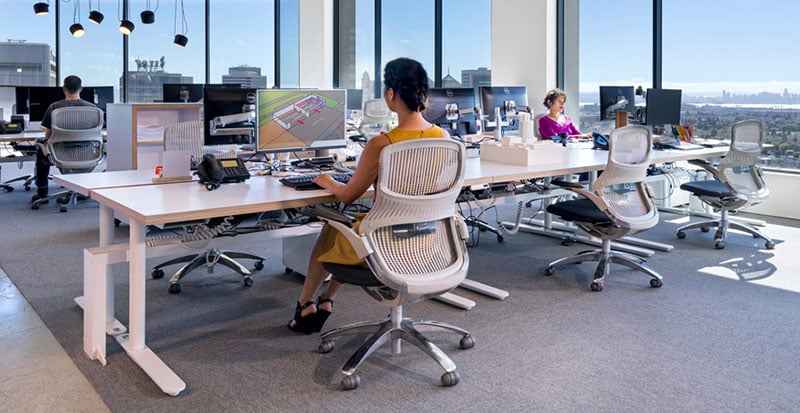 Growth Throughout the Country

Microsoft is renovating its Redmond campus, developing an East Coast hub in Atlanta, expanding in Hillsboro, Oregon, and is reported to be looked at office space in Miami. Demand for Microsoft services such as Teams, has grown significantly during the pandemic and Microsoft projected in late 2020 that jobs in the tech industry will likely increase from 41MM in 2020 to 190MM in 2025. Additionally, after working from home for over a year, people are excited to get back into the office for human interaction which was greatly lacking due to the pandemic.

Microsoft isn’t the only tech giant expanding its office presence, with Google confirmed to buy nearly 10 acres in Kirkland, Facebook purchasing REI’s Bellevue campus in September of 2020, and Amazon planning to bring 25,000 more workers to Bellevue, as well as expanding to Dallas, Detroit, New York City, Phoenix, and San Diego.